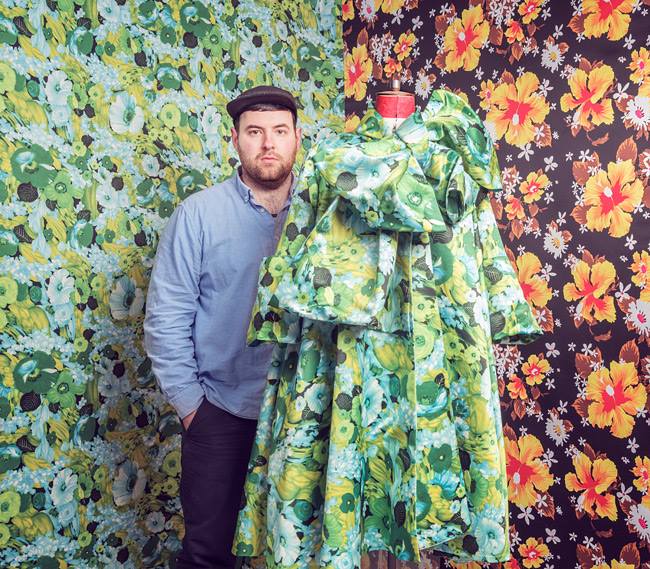 London-born and based designer Richard Quinn launched his namesake label in 2016 after receiving his MA in Fashion from the prestigious Central Saint Martins. Specialising in womenswear, Quinn has been revered for his use of bold colours and prints as well as numerously highlighted as a designer to watch by the likes of The New York Times. Perhaps one of Quinn’s major industry moment was having Her Majesty Queen Elizabeth II not only attend his Spring Summer fashion show but also presenting him with the inaugural Queen Elizabeth II Award for British Design. Richard Quinn has equally been a recipient of other prominent industry awards including the Award for British Emerging Talent in Womenswear at the BFC Fashion Awards 2018. 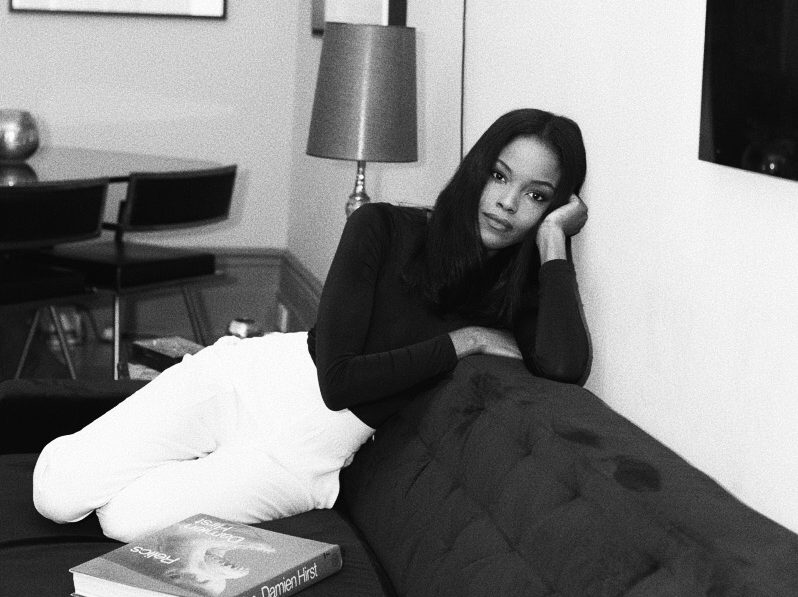