The late Khalid Al Qasimi launched his brand in 2010 to critical and commercial acclaim. He imbued his collections with references to architecture, which he studied at London’s AA coupled with a celebration and modernisation of traditional Arab fashion, ideas that were initially honed at Central Saint Martin’s. Via silhouettes and fabric choices the culture and customs of his native Sharjah were also alluded to. He saw fashion as a catalyst for change,  referencing the political in his collections which always retained an air of optimism and easy wearability. 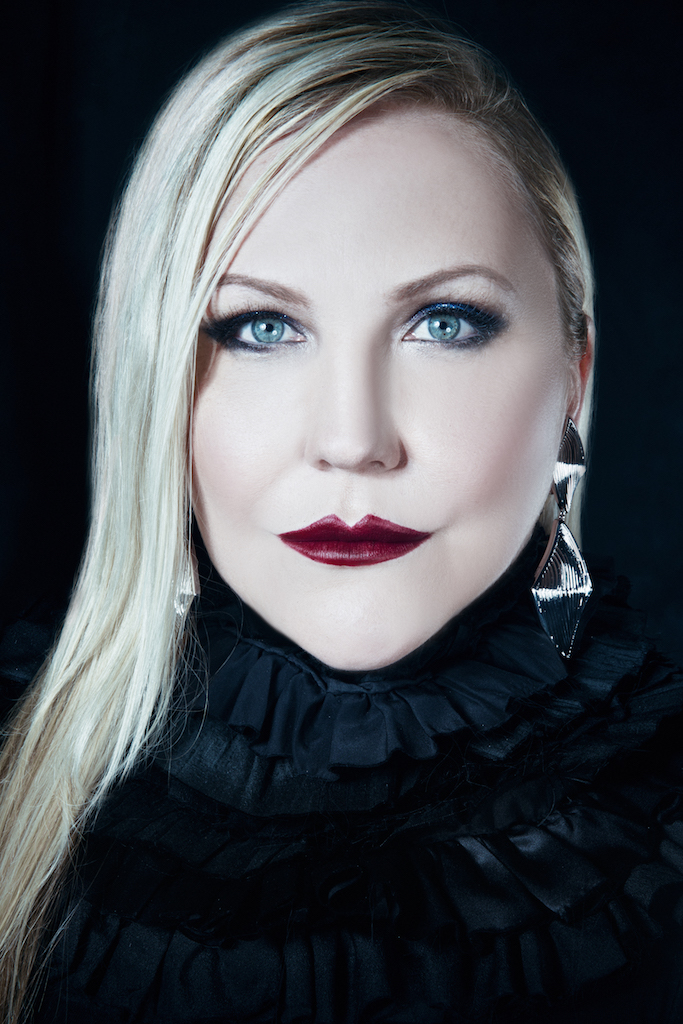