Imane Ayissi’s varied career as a ballet dancer, model and fashion stylist have resulted in his womenswear being enthused with a luxurious and dramatic sensibility. The Cameroonian launched his eponymous design house with an aim to fuse his experiences via the medium of apparel; with pieces made from African textiles that simultaneously referenced the great Parisienne couture houses, and spoke to a new luxury. Orders swiftly followed, with women falling in love with his romantic visions that are rooted in the continent. In 2020, Imane achieved much due global recognition, becoming the first designer from sub-Saharan Africa to show at Paris Haute Couture Week. 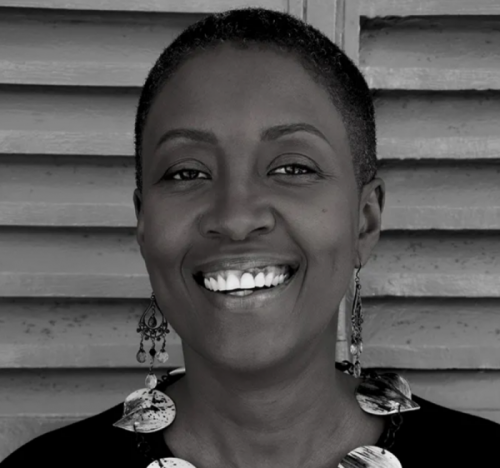 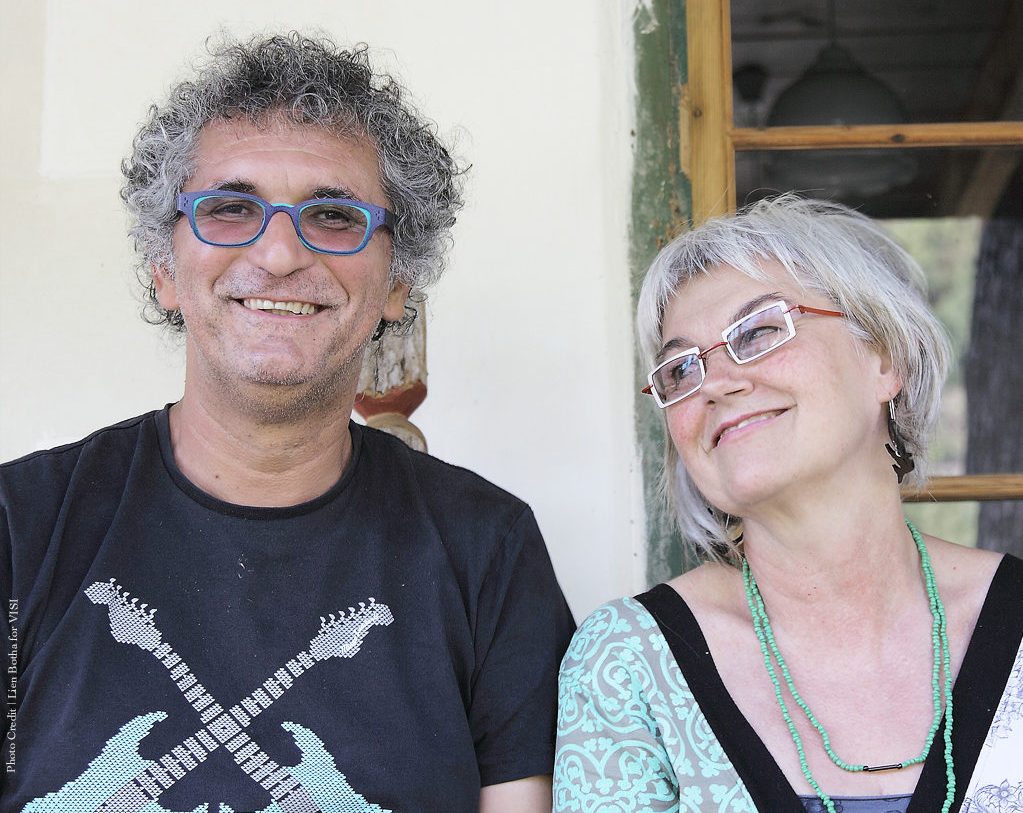