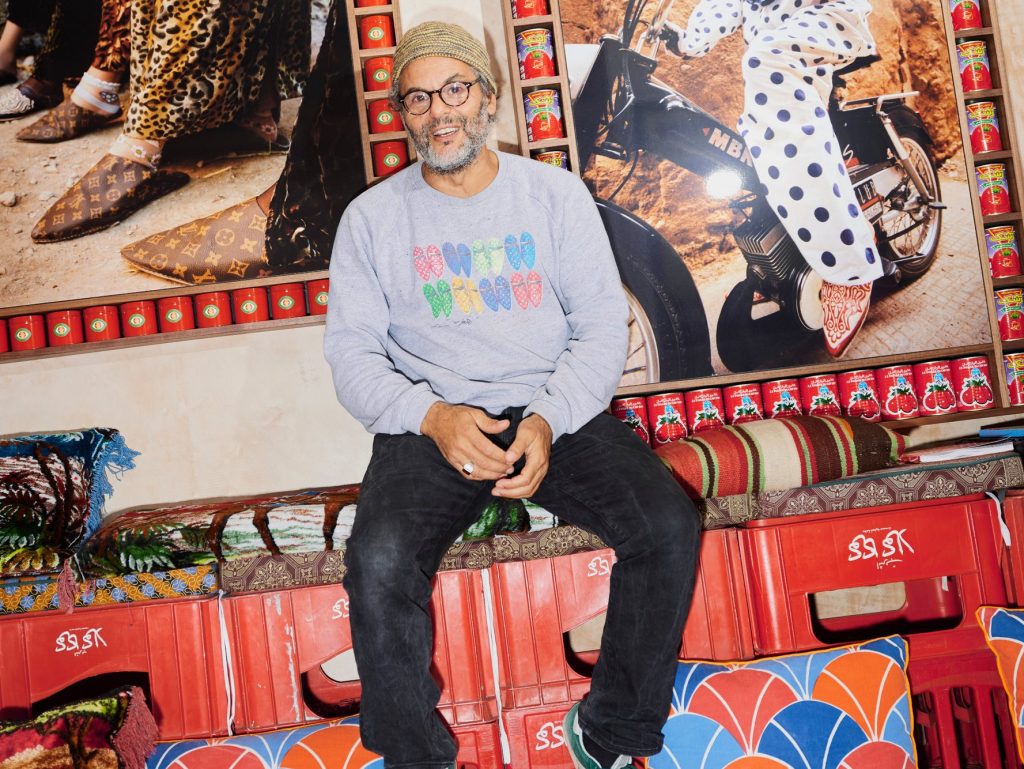 Hassan Hajjaj is a Morroccan contemporary artist whose work straddles photography, fashion and furniture design. Best known for his photography, and in particular his ‘Kesh Angels’ series, he is influenced by street culture and recording it in innovative forms. He also references the works of  Malick Sidibe in his portraiture as he creates elaborate sets and backdrops to capture his subjects in, often dressed in clothing of his own design. Dividing his time between London and Marrakech he most recently had a solo show during London’s 1.54 Contemporary Art Fair in 2017. 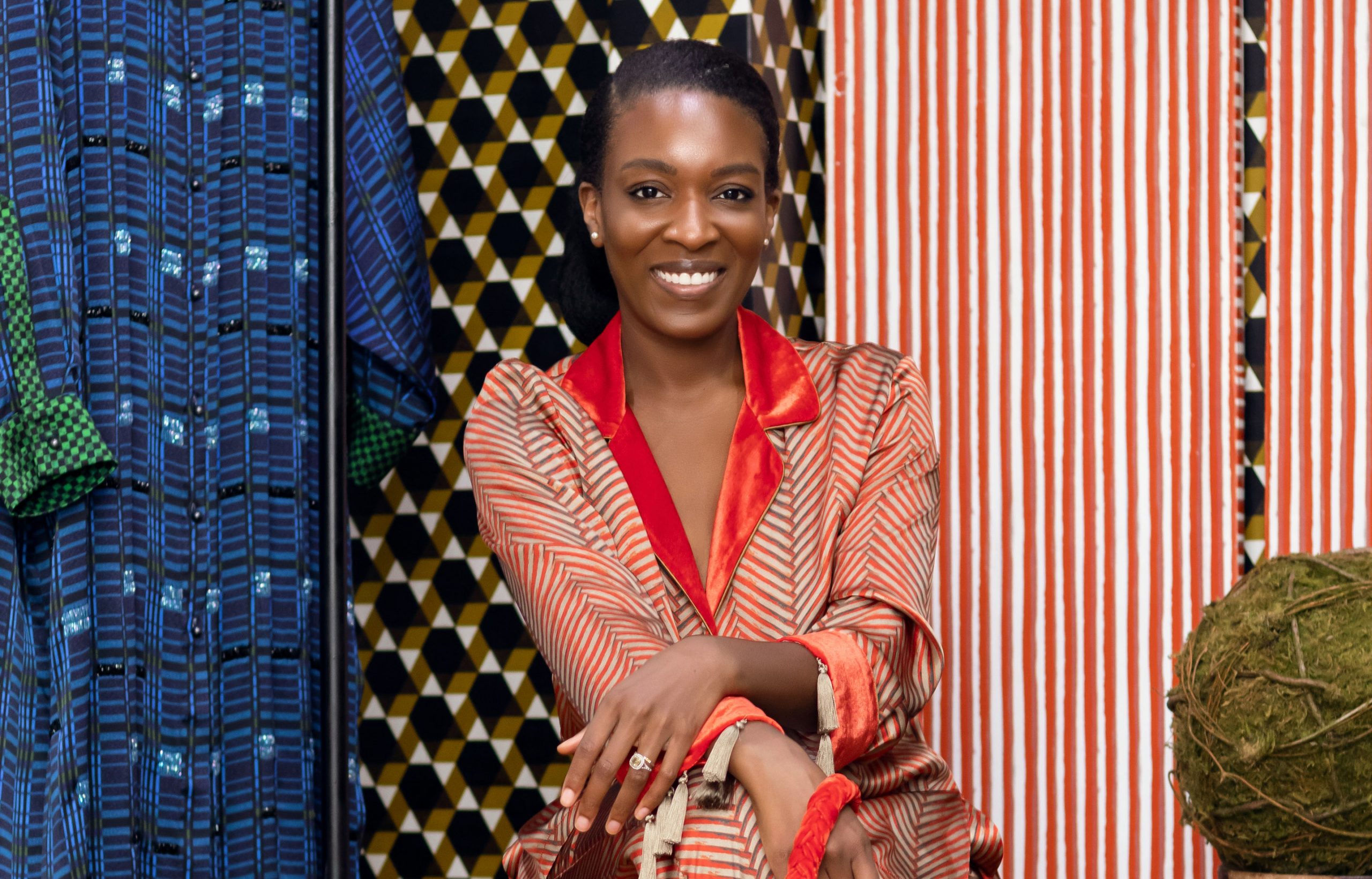 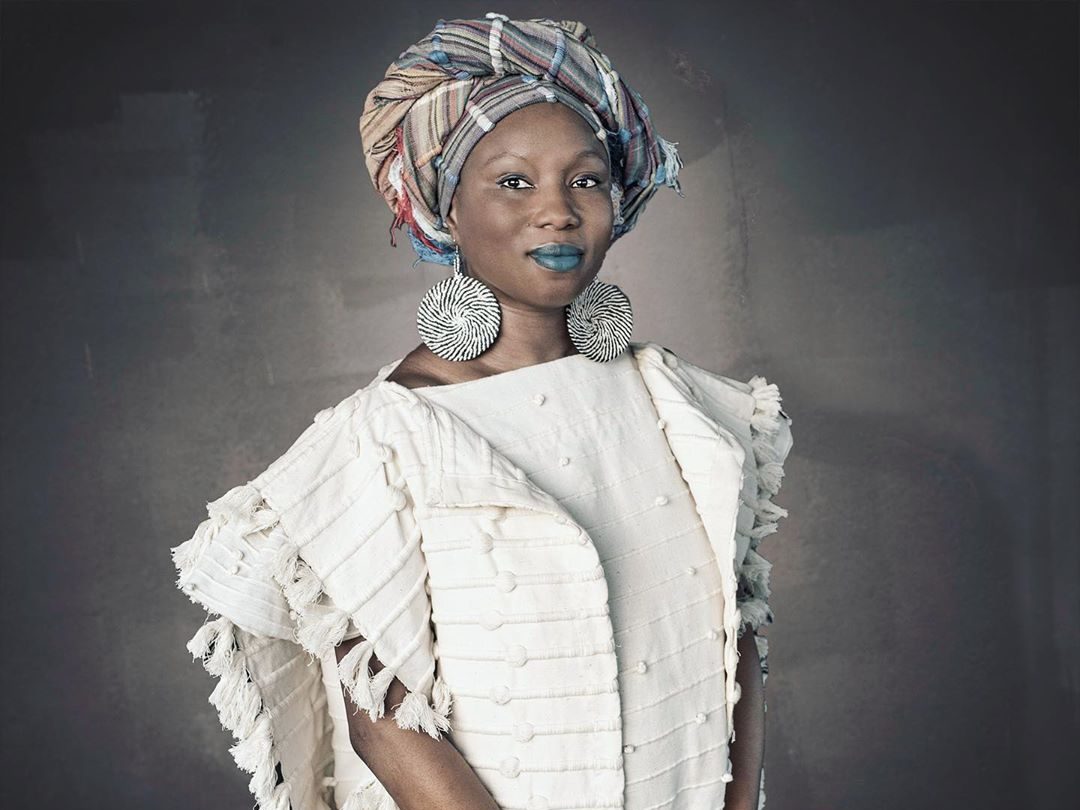