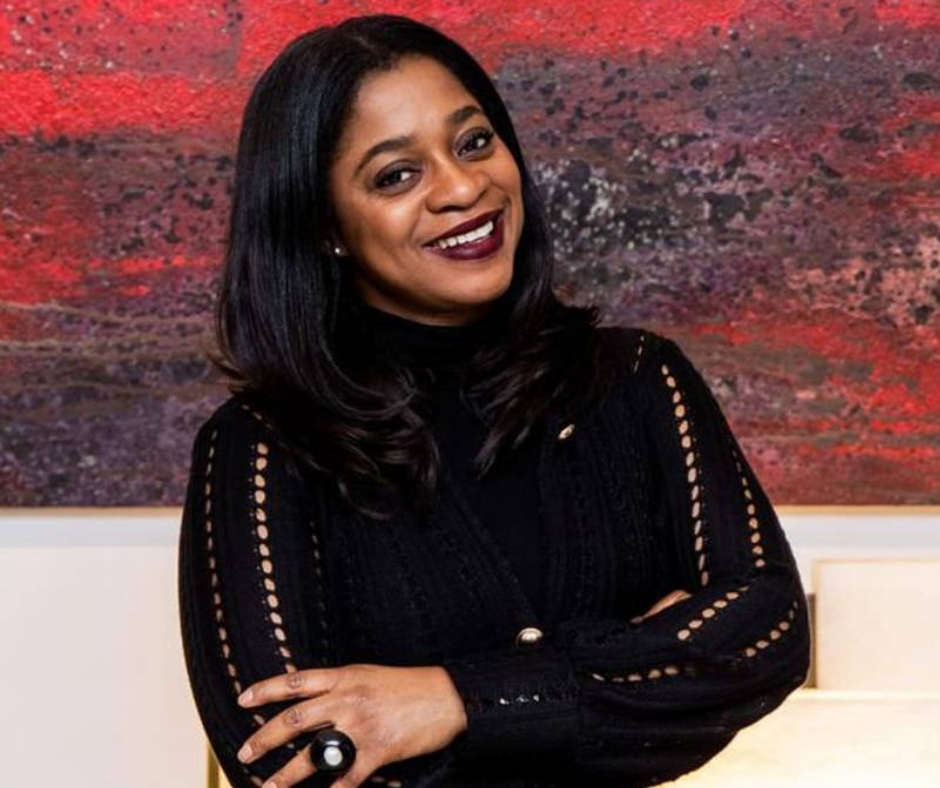 Lagos based womenswear designer, Folake Folarin-Coker created a buzz when she launched the first ready to wear line in Nigeria, Tiffany Amber in 1998. That success pivoted Folarin-Coker to international recognition including showing her collection at the Mercedez-Benz Fashion Week in New York two years in a row. Ever since then, she has staged several shows in Africa, Europe and United State. She has received continental and international recognition throughout her design career, becoming the first recipient of the “Designer of the Year” award at the African fashion week in Johannesburg in 2009, and an invitation from the late Vogue Italia editor Franca Sozzani in 2012 to be a part of the Fashion for Development Project. 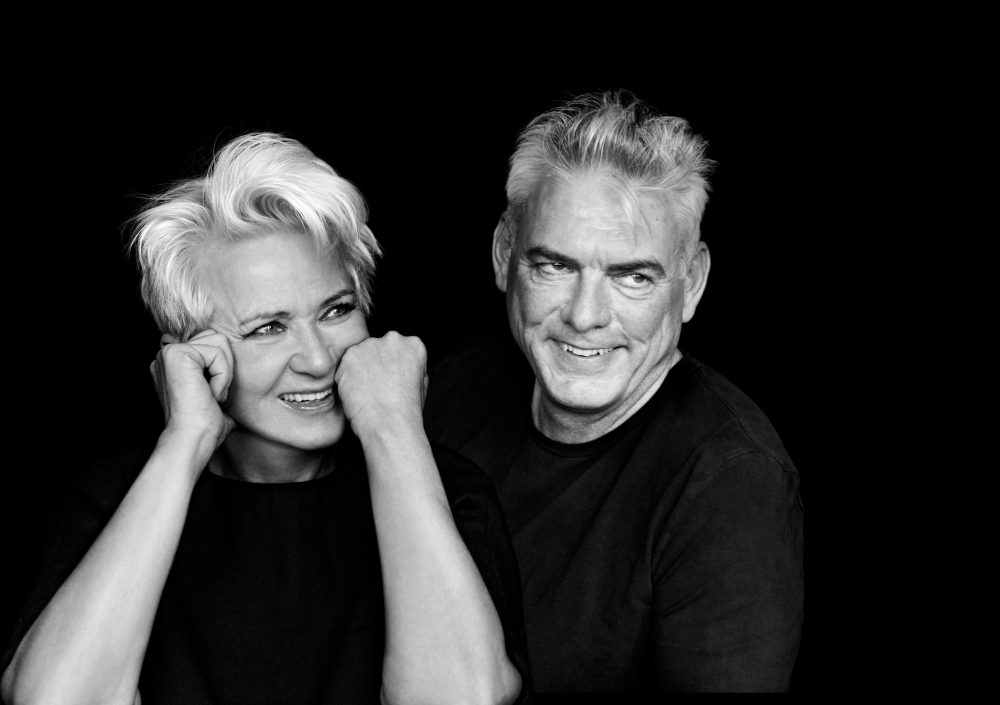 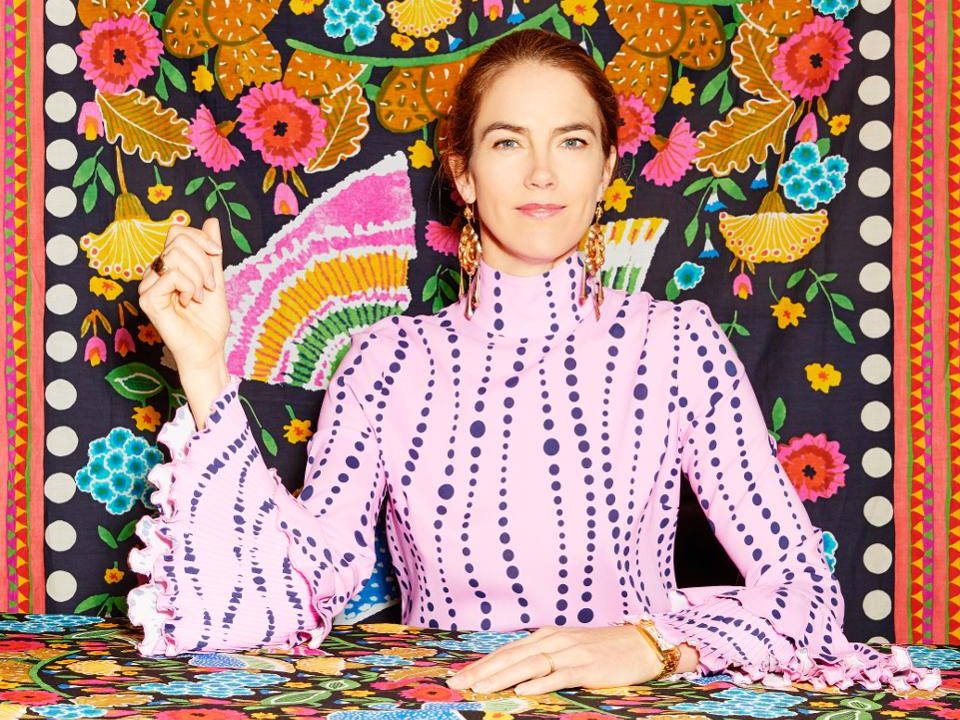